If you believe you have been discriminated against in the workplace because of your race or national origin, The Law Office of Jorge Luis Rivas, Jr. can answer any questions you may have. There are many forms of race discrimination that can take place in the workplace. An employer cannot fire, fail to promote or refuse to hire you based on your race or national origin.

Examples of race and national origin workplace discrimination may include:

• An employer that pays Hispanic salespeople a lower commission rate than Anglo salespeople.

• An employer denies an employee a promotion because of their race or skin color.

• An employer hires certain groups of people from a particular race for a specific job but fails to consider them for other jobs. For example, only Spanish speaking individuals are employed in the housekeeping department but are routinely denied promotion to other jobs.

• An employer is assigning unfavorable work for only certain individuals of a specific skin color.

• An employer allowing racial slurs, racist jokes, racial gestures in the workplace. The employee handbook should also address the disciplinary action for employees engaging in such actions.


How Can a Race Discrimination Lawyer Help Me? 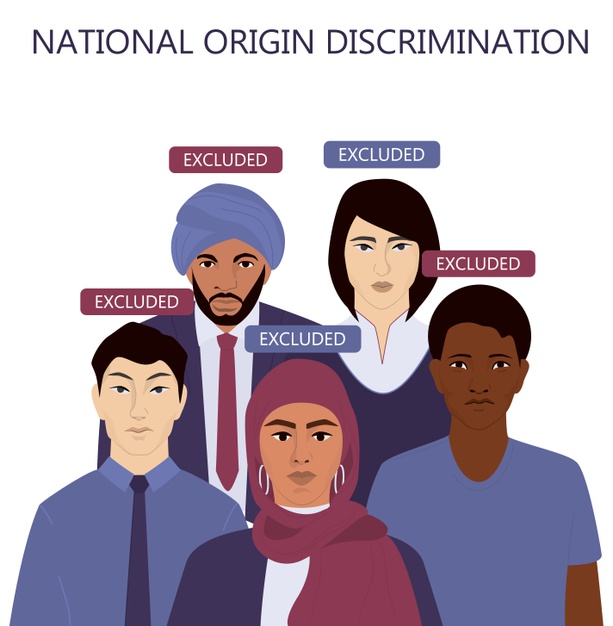