Jorge benefits from a prestigious reputation in the El Paso area and is licensed to practice in the State of Texas, the United States District Court for the Western District of Texas, as well as the Supreme Court of the United States. As a retired JAG officer, Mr. Rivas brings his discipline & leadership experience to the courtroom. Mr. Rivas also serves as an Associate Municipal Judge for the City of El Paso. Jorge and his wife Shelly, also an attorney, reside in El Paso with their two children. He dedicates much of his time to his family and enjoys giving back to his community.

Jorge appreciates building genuine friendships with clients. He understands his clients' needs & always strives to help their situation. Mr. Rivas brings candor and honesty to a profession that often confuses many people.

Mr. Rivas proudly serves alongside a very experienced and aggressive legal team. Each brings decades of experience, completely committed to maximizing each case and providing each client with the attention and compensation they deserve. 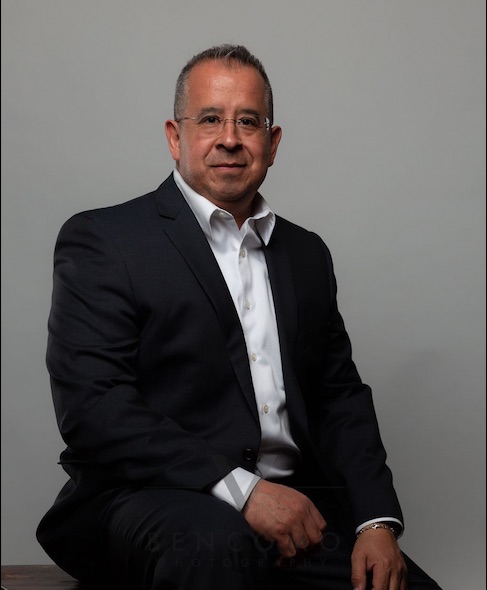 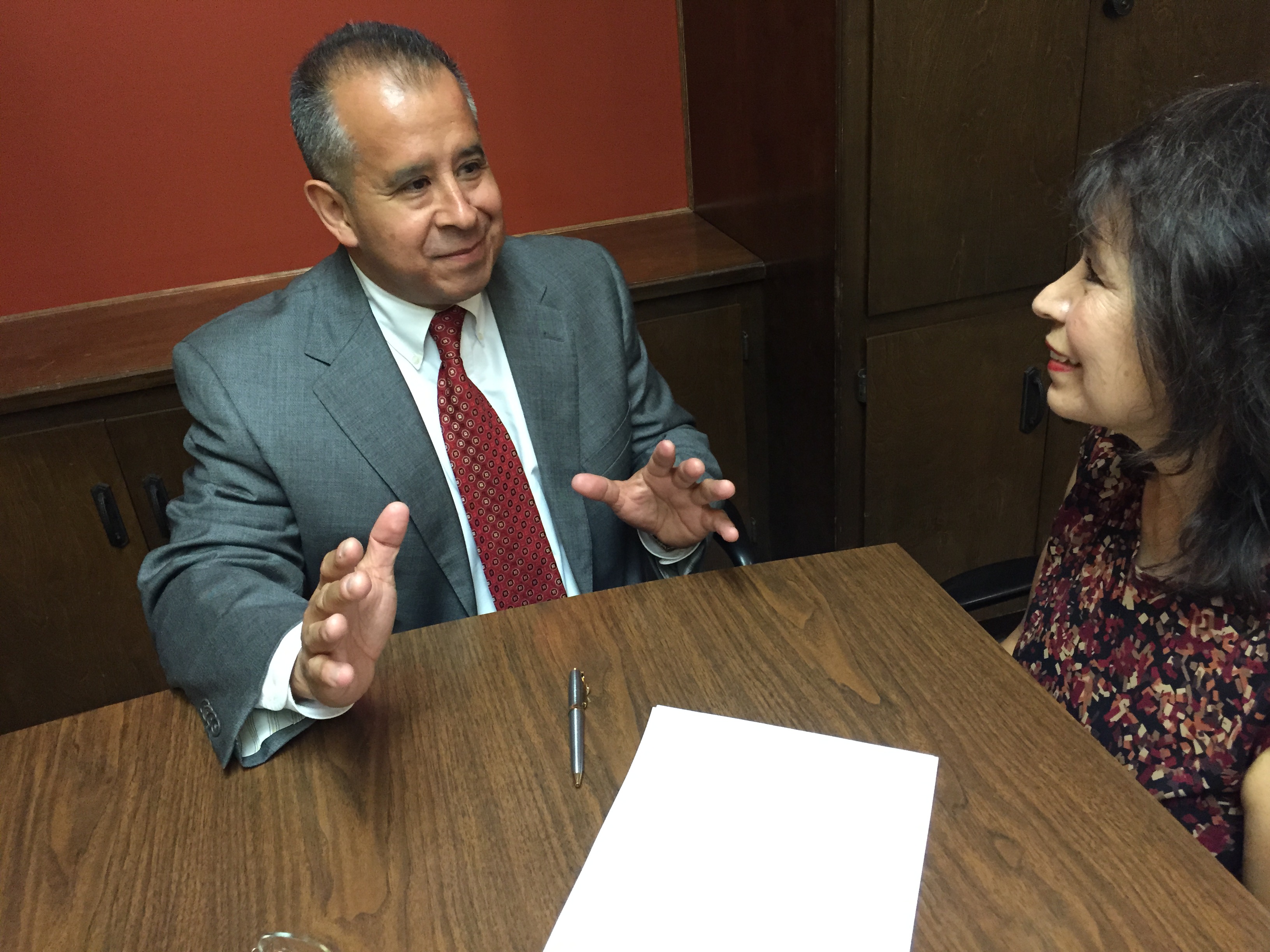